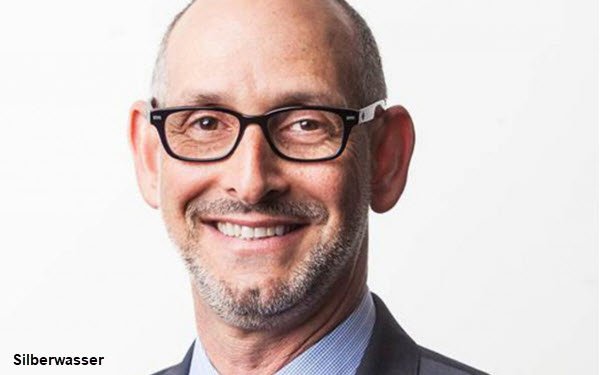 Silberwasser, who most recently served as president of the U.S. Networks Group at TelevisaUnivision, will lead the company’s domestic sports portfolio and oversee a unified, global sports strategy.

“I have known Luis for many years and have tremendous respect for how hard he works, how collaborative he approaches the job, and his ability to build very successful global businesses and brands,” said Zaslav said in a statement. “I am thrilled to be working with him again, and believe Luis’ strong international business relationships, leadership track record and passion for delivering the best content and consumer experience make him the ideal leader to oversee the continued growth and expansion of our world-class sports business."

The new posting fills the new company's last outstanding executive leadership role and makes Silberwasser one of the most powerful executives in sports media.

In Europe, it has rights to the Olympics, PGA Tour and ATP World Tour, as well as cycling, tennis and football, and in Latin America, to the UEFA and multiple local football leagues.