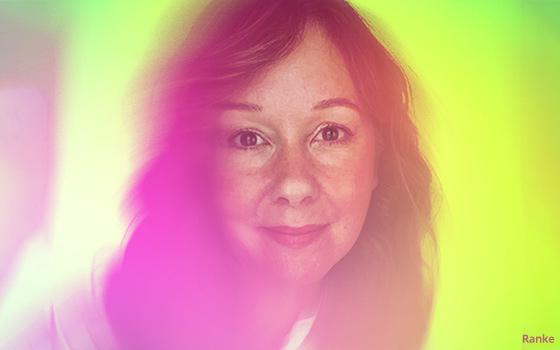 Ranke is tasked with cultivating the agency’s work environment and bringing in fresh perspectives to the agency.

The agency, with offices in San Francisco and New York works with clients such as Nike, Spotify, Twitch, Riot Games and Sweetgreen, among others.

For more than a decade, Ranke has served at creative agency Wieden + Kennedy. She’s credited with helping the agency develop a successful model for inclusive hiring practices and supporting emerging talent.

During her time at W+K’s flagship office in Portland, OR, the agency received top honors, including Cannes Agency of the Year.