Dentsu International Taps Bronson To Lead 'Brand Assurance' Expansion, Is Ambiguous About How It's Expanding It 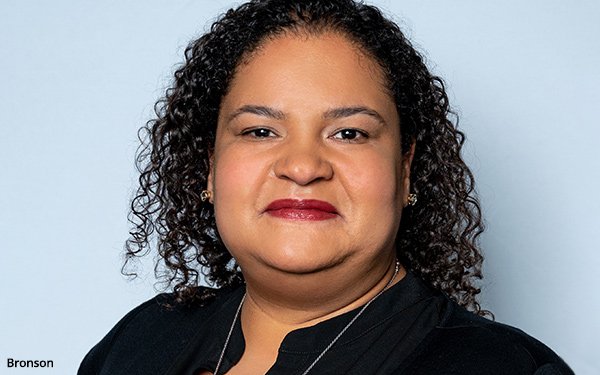 Bronson, who has been serving as executive vice president-and head of brand assurance in the U.S. for the past five months, previously was executive vice president-digital investment at Dentsu’s Amplifi unit, and has a long history working in digital media roles at a wide variety of big agencies since starting as a media coordinator on the IBM account at WPP’s Ogilvy One unit.

Dentsu International said the appointment represents an “expansion” of its brand assurance “offering,” which is actually accessed through its media units Carat, iProspect and Dentsu X, though Bronson now serves as its leader.

Other than her promotion, Dentsu International didn’t say exactly how the offering was being expanded.