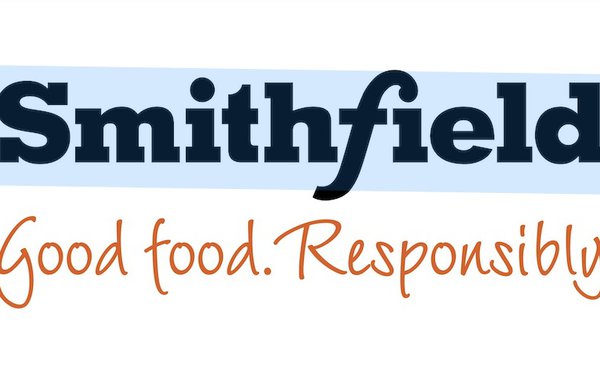 Foodservice companies that purchased any of more than 50 pork products from 2009 through April 19 of this year are moving closer to being compensated as part of a $42 million settlement in a price-fixing lawsuit involving Smithfield Foods Inc.

Attorneys for plaintiffs in a class action suit against the world’s largest pork producer said today that a Minnesota court has approved notifying what the attorneys estimate could amount to hundreds of thousands of potential settlement beneficiaries.

Smithfield has agreed to cooperate with the plaintiffs as the case moves forward.

Plaintiffs in the original 2018 lawsuit ranged from casual-dining chains like LongHorn Steakhouse to sandwich shops like Wisconsin-based Erbert & Gerbert’s.

Because of the class-action status, any entity that purchased a pork product in the United States from Smithfield or any other other company between Jan. 1, 2009 and April 19, 2021 “for business use in commercial food preparation” could potentially benefit from the $42 million settlement.

Three months ago, a federal judge in Minnesota approved the settlement subject to possible modifications. The final status will be determined after a fairness hearing scheduled for Oct. 17.

“This settlement eliminates a substantial portion of our remaining exposure in the antitrust litigation for an amount that we believe is in the best interest of our company, as well as our employees, customers and consumers,” Smithfield said at the time. “It significantly reduces the distraction, expense, exposure and inconvenience of protracted litigation and it allows us to focus on executing the long-term strategy of our business.”

Going forward, Smithfield will be subject to “non-monetary relief like cooperation in the prosecution of claims against the remaining, non-settling defendants.”

Among other stipulations, the settlement does not prohibit the defendants from seeking phone records “from third-party phone carriers relating to Smithfield’s current or former employees’ phone records” between January 1, 2008 and June 30, 2018.

According to the suit, Agri Stats is alleged to have provided “highly sensitive” benchmarking reports “to most pork integrators thereby allowing competitors to compare their profits or performance against that of other companies.

“The effect of this anti-competitive exchange of non-public information allegedly allowed pork integrators to control the supply and price of pork.”