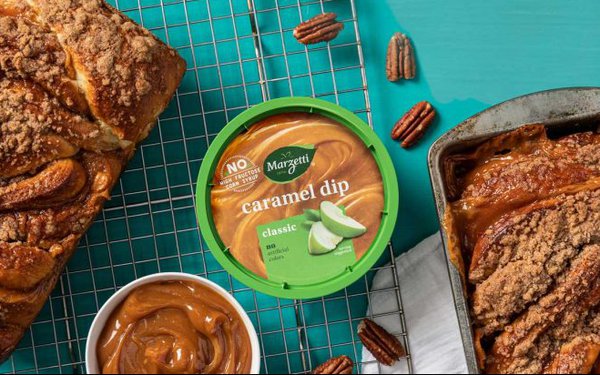 Columbus,OH-based agency The Shipyard has been selected as agency of record for T.  Marzetti Company. The agency’s remit includes strategy, creative and national media planning and buying responsibilities.

Responsibilities span across all product lines for Marzetti Dips and Dressings, New York Bakery, Sister Schubert's, and Reames. The business was awarded after an informal review.  Marzetti previously worked with Cramer-Krasselt.

The first work from this new partnership is slated to launch in the Fall.

Rick Milenthal, CEO at The Shipyard stated that the agency’s “primary goal will be activating data to build direct relationships with Marzetti customers as a way to support and grow retail distribution.”