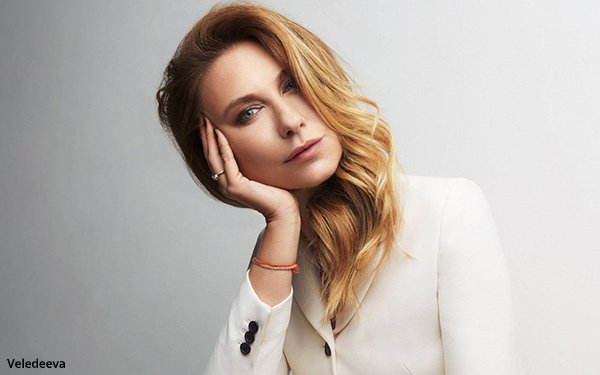 Hearst Magazines International will launch a print edition of Harper’s BAZAAR Italy, previously all-digital, in November, and expects to bring it monthly.

Daria Veledeeva, formerly the editor-in-chief of Harper’s BAZAAR Russia, has been named editor in chief.

The print expression “is an important experience – our audience engages deeply and marketers can therefore connect with them in a more profound way,” states Jonathan Wright, president of Hearst Magazines International.

The first print print product will appear six times a year to start, and move to 10 times per year by 2024, according to published reports .

Veledeeva left her post in Russia when Hearst pulled out of that country because of the Ukraine war. Prior to that, she worked on Vogue Russia and launched Grazia Russia.

“This is a tremendous honor,” Veledeeva says of the new appointment. “I look forward to building on the influential presence of BAZAAR and further nurturing the brand’s global identity and celebrating Italian culture and style.”

“Harper’s BAZAAR is a global fashion brand and style resource,” states Giacomo Moletto, CEO of Hearst Italy. “We at Hearst waited almost 10 years to launch the print edition in Italy and now, with Daria’s influential voice, her knowledge and relationships and her unique point-of-view on fashion and lifestyle content, we will usher in the next phase of this legendary brand.”