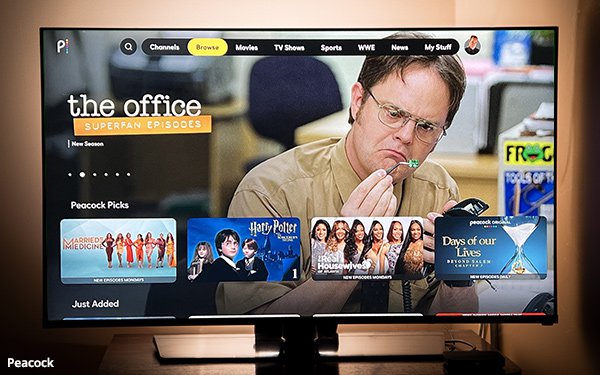 Streaming households in the United States have hit a new high of 81% in Q2 -- up from 75% from a year ago, according to a new survey conducted by HarrisX for MoffettNathanson Research.

Rising streaming use continues to come at the cost of traditional pay TV homes. The number of homes streaming without a pay service and those with a pay TV service are mostly equal.

Two of the biggest services -- Netflix and Amazon Prime Video -- continue to level off year-over-year. When asked which service they or someone in their home has used to stream content, 55% gave Netflix the nod, compared to 42% for Prime Video.

The HarrisX monthly survey of U.S. video consumption was conducted with 21,798 respondents between April and June.