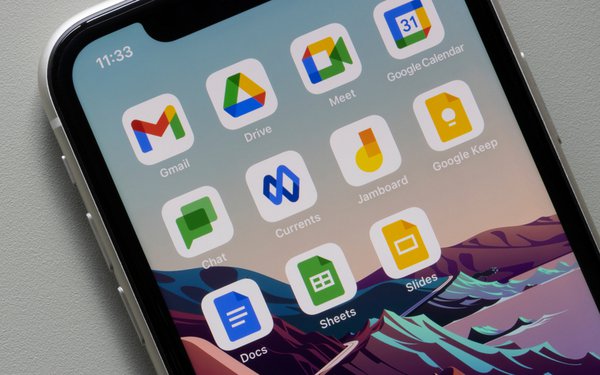 Siding with Google, a federal judge has thrown out Android users' claims that company “spies” on them by collecting information about their use of other companies' apps.

In a ruling issued this week, U.S. District Court Judge Charles Breyer in the Northern District of California said the allegations in the complaint, even if proven true, wouldn't prove that Google broke its contract with users, or that it violated various California privacy and consumer protection laws. Breyer's ruling is without prejudice, meaning the Android users can beef up their claims and bring them again.

The ruling grew out of a complaint brought last November by Android users Marie Hammerling and Kay Jackson, both of Florida.

Their lawsuit centered on the “Android Lockbox,” a program that allegedly enables Google employees “to monitor and collect real-time sensitive personal data on users when they interact with non-Google applications.”

Android Lockbox came to public attention in 2020, when The Information reported that Google drew on data about people's use of outside apps, like TikTok, for competitive purposes.

Google reportedly only collects the data from users who agree to share their “usage and diagnostics” information with the company. Google says in an online support page the company uses that data “to improve products and services, like Google apps and Android devices.”

Google argued the lawsuit should be dismissed at an early stage for numerous reasons, including that its privacy policy disclosed that the company may collect data about outside apps.

Breyer said in the ruling that Google's statements about data collection were ambiguous, and could lead a “reasonable consumer” to conclude that Google didn't collect data from outside apps.

But he ultimately said those “ambiguous” statements wouldn't support a claim that the company violated its contract with users, because the statements didn't “amount to a promise to collect data only from Google apps or third-party apps that use Google services.”

“Plaintiffs do not allege that the data allegedly collected by Google is sufficiently specific or personal, and its collection sufficiently harmful, to be highly offensive,” Breyer wrote.