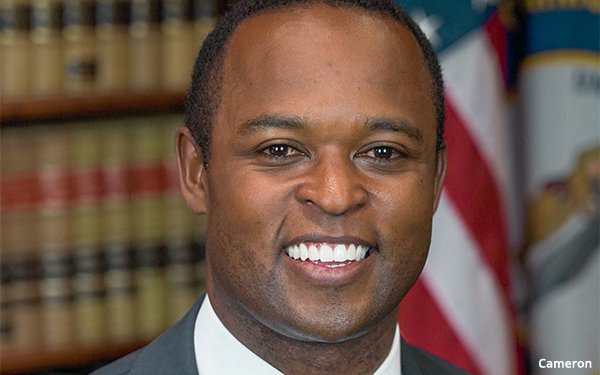 Seventeen Republican state attorneys general are threatening to launch a new antitrust probe against Google, unless it rejects requests by Democratic officials to suppress links to anti-abortion “crisis pregnancy centers.”

We “hope you will decide that Google’s search results must not be subject to left-wing political pressure,” Kentucky Attorney General Daniel Cameron and 16 others say in a letter sent Thursday to Google CEO Sundar Pichai.

The letter comes several weeks after Google received requests by Senator Mark Warner (D-Virginia) and Representative Elissa Slotkin (D-Maryland) to either prevent its search engine from returning links to anti-abortion clinics in response to searches for phrases “abortion clinic near me” and “abortion pill,” or to label those links with disclaimers.

Her office wrote that New York expects to see more pregnant women traveling to the state in order to obtain abortions, which were recently outlawed in several states.

“It is imperative that pregnant people are receiving accurate information and are able to obtain the medical services they need efficiently and with minimal confusion,” the New York attorney general's office said in a letter to Google.

But the Republican attorneys general say they “cannot imagine a potential antitrust violation more odious to American ideals than the deployment of monopoly power to suppress the expression of a particular idea, done at the behest of government actors.”

The attorneys general add that anti-abortion centers are “faith-based,” and claim that suppressing links to them could constitute religious discrimination.

Cameron and the others also contend that suppressing links to the anti-abortion centers “would constitute a grave assault on the principle of free speech.”

“At least some Google users who search for information about abortion also expect to find information about alternatives to abortion, as evidenced by the simple fact that your search algorithm -- free of the manipulation that left-wing politicians are now demanding -- consistently produces such results,” Cameron and the others write.

In addition to other threats, the attorneys general say their offices will “consider whether additional legislation” is needed -- such as laws requiring Google to carry all lawful traffic -- should the company suppress links to anti-abortion centers.

In the last two years, Florida and Texas have both pass legislation requiring Google and other tech companies to host content. So far, judges have blocked those laws, ruling that they violated tech companies' First Amendment rights to make editorial decisions about the material they display to users.