Meta Asks Oversight Board About Changing Its COVID-19 Misinformation Policies 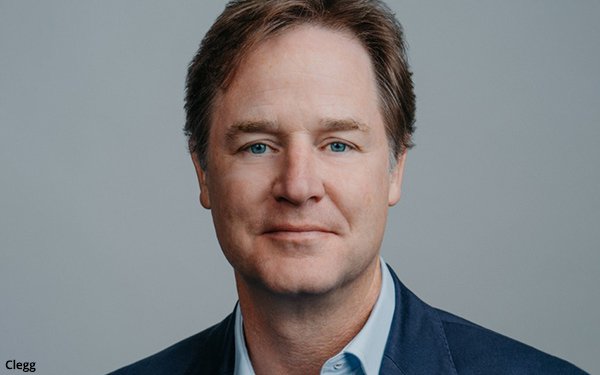 On Tuesday, Meta –– Facebook’s parent company –– asked its Oversight Board whether or not the company should revisit its policy around policing COVID-19 misinformation on its platforms.

In a blog post, Meta’s president of global affairs, Nick Clegg, questioned the continued validity of removing posts with false claims about the virus, as the pandemic “has evolved.”

Specifically, Facebook is asking the board to issue an advisory opinion on whether the current measures it is taking are appropriate, or whether the company should begin addressing misinformation through means other than deletion, such as labeling or demoting content

Alongside other major tech companies like Google and Twitter, Meta amplified its misinformation policies on Facebook and Instagram in January 2020, announcing a plan to fully remove false claims about the virus and even serve up accurate information in its place.

Prior to January 2020, Facebook only removed misinformation when local partners with “relevant expertise” reported a particular piece of content with the ability to add to a risk of imminent physical harm, wrote Clegg.

According to Clegg, this change was drastic, with Meta removing COVID-19 misinformation on an “unprecedented scale” -- or over 25 million pieces of content since the start of the pandemic.

“Meta remains committed to combating Covid-19 misinformation and providing people with reliable information,” Clegg wrote. “As the pandemic has evolved, the time is right for us to seek input from the oversight board about our measures to address Covid-19 misinformation, including whether those introduced in the early days of an extraordinary global crisis remains the right approach for the months and years ahead.”

But even though Meta has proclaimed its urge to relax its misinformation policies around the virus, there’s no assurance that its “supreme court,” the Oversight Board –– a task force funded by Meta, but that operates independently––will grant its approval of the change.

The board has a tumultuous relationship with Meta. Last year, when the social network attempted to force the board to decide whether Donald Trump would be permanently blocked from the site, the board rejected the attempt.