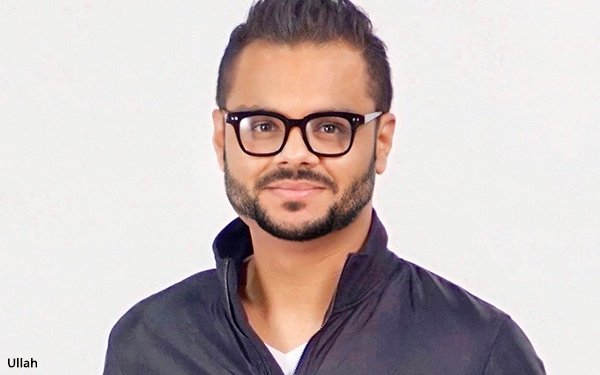 Los Angeles-based media consultancy Exverus Media is expanding its retail media practice with the launch of an agency dedicated to the discipline called Retail Media Partners.

The agency will be led by Sifat Ullah who joined Exverus earlier this year vice president of performance media. Earlier he served at Pharmapacks where he was senior director of marketing.

"We noticed that there are two primary needs from clients,” said Bill Durrant, Co-Founder, President of Exverus Media. “One is for a dedicated retail media partner versed in retail and performance. The other is to combine e-retail media with a brand’s full funnel strategic thinking."

Parent Exverus manages all paid media from strategy to execution, including all digital and traditional media formats, data & analytics, conversions, and all media deliverables when objectives are performance-based.