Jaffe Heads Activation And Analytics For Media By Mother 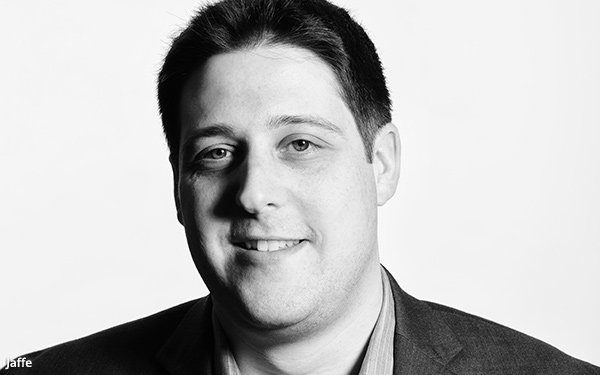 Based in the New York office, he reports directly to founder Dave Gaines.

Jaffe is charged with growing the activation team across search, social, programmatic, analytics and ad ops. He will work with all clients, with a focus on Amica and Premier.

Previously, Jaffe was vice president-managing partner for Group M, responsible for the company’s programmatic practice, working with Amazon, Google and TradeDesk. There, he more than doubled revenue — from $300 million to $700 million and helped guide the agency’s Supply Path Optimization.

Founded in 2021, Media by Mother consults various brands, including Everlane and GoFund Me. Gaines said Jaffe's hire was critical at this stage of the company’s growth, noting his “talents and experience in the space help build a strong foundational team to take the business to the next level.”

Media by Mother is part of the Mother parent company, with offices in London, New York, Los Angeles and Shanghai.