Call It XDA: The XD Agency Revises Its Branding 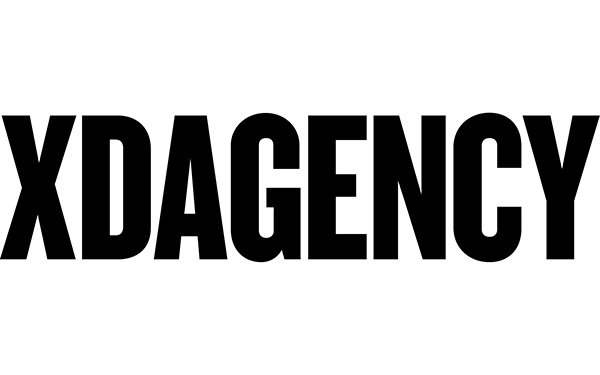 Six years after buying itself back from Omnicom Group, Atlanta-based The XD Agency is relaunching as XD Agency, or XDA.

The reset includes a new website and positioning: “Create Better. Better experiences, stories, relationships, worlds. Everydamnday.” (Yes, it’s meant to be crammed together like that).

And it follows recent new business wins including cybersecurity platform Crowdstrike and consumer electronics brand OnePlus. In addition, the agency has been awarded expanded assignments for clients such as Lego and Warner Media.

XDA is promoting two executives who have led staff training and development as the agency heads into its newly repositioned phase: Managing Director Rachel Hermansader was named Head of Transformation, and Human Resources Director Courtney Hodges-Lanius was named Head of People & Culture.

The training included a combination of leadership and emotional intelligence training for senior managers, plus formal mentorship and culture onboarding programs for new hires.

The goal of these moves is to “create a place so interesting you’ll never want to leave,” according to Founder/CEO Steve Shlansky.

The agency was founded in 1999. In addition to Atlanta, it now has offices in New York, Miami, San Francisco and Los Angeles.