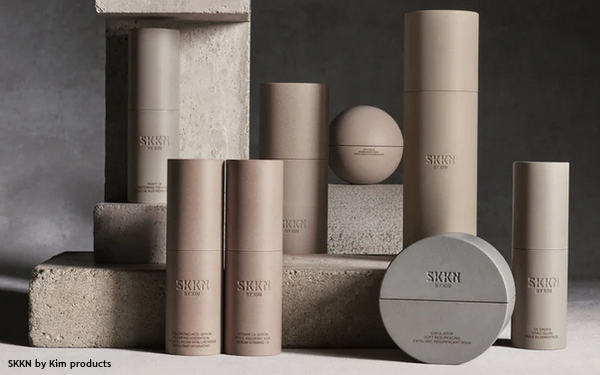 Is a beauty product trademark more than SKKN deep?

In March of 2021, Beauty Concepts filed a trademark application for SKKN+. Two days after its filing, Kardashian West’s company submitted applications for SKKN by Kim.

That prompted Beauty Concepts to notify Kardashian West of potential brand confusion and asked her to cease and desist. But she went on to launch SKKN by Kim two months ago.

In a lawsuit filed last month in the U.S. District Court for the Eastern District of New York, Beauty Concepts describes itself as “a successful Black- and woman-owned business that sells skin care products” at its retail location in Brooklyn, New York and website.

The complaint says Beauty Concepts has used the SKKN+ trademark since the company launched in 2018 and expects to expand its brick-and-mortar sales to nearly $1 million while opening more franchised and/or owned locations.

“Studies by American Express and others have shown that only a very small percentage of women-owned businesses ever achieve sales of $1 million,” the complaint notes.

“Being on track to achieve this milestone so early on strongly suggests that Beauty Concepts is poised to continue to develop and grow into a highly successful business of at least seven figures under the SKKN+ brand.”

In pushing back against Beauty Concepts’ challenge of Kardashian West’s trademark applications, Kardashian West’s legal team said that the plaintiff’s prior use of the trademark doesn’t cover “everything and anything beauty, cosmetic, hair, or nail-related.”

They also claimed that if Beauty Concepts has the rights to “skkn,” they are confined to the services performed at the company’s Brooklyn location.