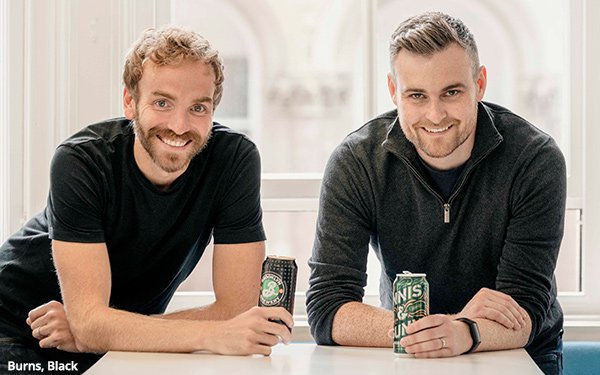 In a bid to further expand its U.S. presence, Scottish branding and design agency Thirst has named Adam Spriggs to the new position of U.S. director. Spriggs is based in Ohio.

The agency, based in Glasgow, has significant business in the U.S. already, with  Brooklyn Brewery and Boston Beer Co. (Samuel Adams) among its clients.

UK clients include Brewgooder, The Botanist Gin and Innis & Gunn.

Prior to joining Thirst Spriggs founded design studio Nucleus Maximus and had served previously at Sterling Rice Group as a product innovation specialist. He’s also an early-stage investor in CPG brands, via The Angel Group, which he founded in 2019.

Black stated that “Whilst we’re more established in the UK, we’re still a hidden gem in America.” And as agency with global ambitions, he added, “a significant presence in the U.S. is key to realizing that vision.”

Prior to signing on full time, Spriggs worked with the agency on branding and packaging work for sparkling hard tea brand Loverboy and non-alcoholic wine brand BuzzKill.