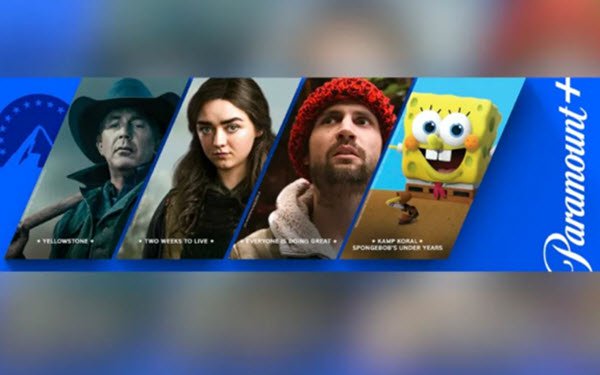 Paramount+ will launch in Italy on Sept. 5, offering original Italian productions as part of its more than 8,000 hours of content.

Paramount Global also plans to expand the streamer into Germany, Austria, Switzerland and France by the end of this year, at which point it will be available in all major European markets, said Marco Nobili, executive vice president and international general manager of Paramount+.

Paramount+ launched in the U.K. and Ireland in June.

Paramount+ reported having nearly 64 million subscribers as of the end of March and adding 5.2 million new users over the past quarter. Those were  partially offset by the loss of 3.9 million subscribers in Russia after Paramount suspended its business in the country after Russia’s Ukraine invasion.

In addition, regionally produced TV series including Mexico’s “Bienvenida Realidad,” “Atrapada” and “El Sexo Debil,” and local versions of popular series such as “The Nanny,” “Bewitched” and “Married with Children,” will soon be available in the markets, according to Paramount.

Tubi claims that over the past year, its total viewing time and total viewers in Mexico have grown by 60% and 40% year-over-year. Tubi partnered with Spanish-language content producer TV Azteca in that market.