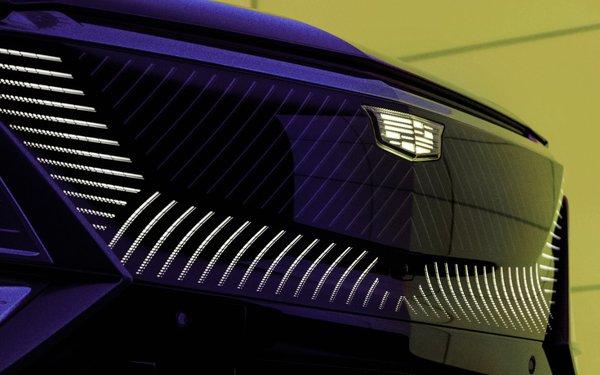 Cadillac has signed a multiyear sponsorship deal with the U.S. Tennis Association to serve as the official vehicle of the U.S. Open.

The General Motors luxury brand replaces Mercedes-Benz, which spent an estimated $9 million per year on its deal that dated back to 2010.

The Cadillac partnership launches with the 2022 U.S. Open, which begins with Fan Week on Aug. 23 in Flushing Meadows, New York. The main draw runs Aug. 29-Sept. 11.

Cadillac will have a significant on-site presence at the USTA Billie Jean King National Tennis Center, including display of the Cadillac Lyriq, the brand’s first electric vehicle.

Also planned is the Cadillac Showroom, a 3,000-square-foot experiential space that will house the Cadillac Electriq Theater, showcasing the brand’s vision for an all-electric future.

Similar to the presence Mercedes-Benz commanded on site, Cadillac’s white crest will be featured on the nets of all competition courts, and  will serve as the official tournament transportation fleet for more than 250 players.

On Sept. 2, Cadillac will sponsor both the day and night sessions and provide some fans with a front-row, courtside seat upgrade. During the evening session, the first 10,000 fans will receive a Cadillac “Be Iconic” hat.

As one of the world’s four major tennis tournaments, the U.S. Open is one of the most culturally relevant tennis events, says Melissa Grady Dias, global chief marketing officer, Cadillac.

The event has a “bold footprint, diverse and inclusive player roster and best-in-class fan base and experiences,” she adds.