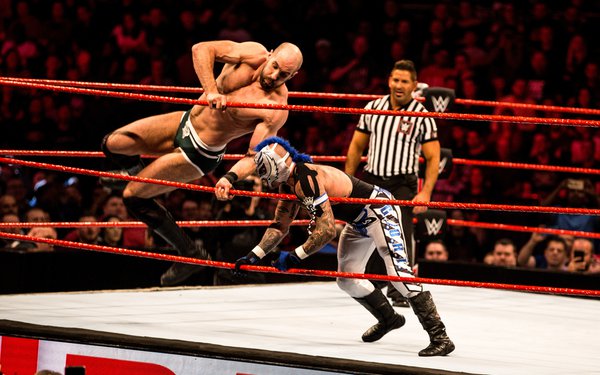 Live events account contributed much of that gain -- including higher ticket sales for the company’s big “Wrestlemania” annual event.

Revenue totaled $41 million versus $9.2 million in the prior-year period. WWE live events were curtailed during much of the pandemic.

The company also says its “Wrestlemania” as well as “WrestleMania Backlash”, “Hell in a Cell”, “Money in the Bank” and “SummerSlam” all delivered record viewership for their respective events.

WWE’s streaming and digital network business -- primarily due to a distribution deal of WWE Network on NBCUniversal's Peacock, as well as subscription fees for WWE Network --- inched up to $63.7 million from $61.5 million.