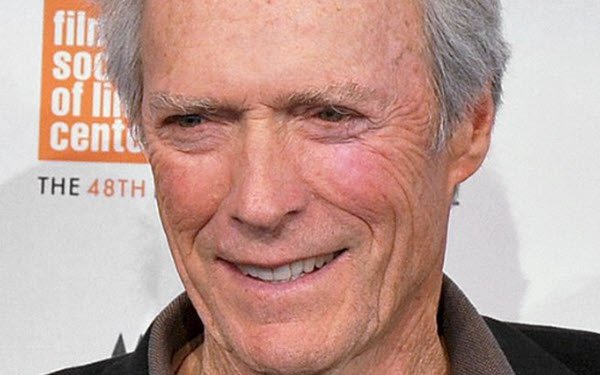 Actor and director Clint Eastwood has prevailed in a lawsuit against a Florida company that he alleged used his name and image to imply he was endorsing the company’s CBD products.

It took Eastwood more than a year to be awarded $2 million for his claims.

Meanwhile, actress and “Jeopardy!” co-host Mayim Bialik got some legal relief within weeks of filing her own suit alleging false CBD ads, through a July 1 ruling by a federal court in Florida.

Although Eastwood’s attorneys had sought $3 million in damages, the court decided that $2 million “is a reasonable representation of the fair market value of Mr. Eastwood’s services in lending his influential and known name to a hidden metatag campaign for products he likely would have been unwilling to endorse in the first place.”

Last October, Eastwood was awarded $6.1 million in a suit against Mediatonas UAB, a Lithuanian company that published a fake interview suggesting he was endorsing its products, according to The Hollywood Reporter.

As previously reported, on June 16, Bialik sued more than two dozen companies for allegedly misrepresenting her endorsement of CBD products.

Bialik’s suit seems more complicated than Eastwood’s because her adversaries had to be identified by IP addresses and other internet data, instead of by name.

According to the filing, the sites operate under “Advertisement/Sponsor IDs and Affiliate IDs via third-party social media and news websites in tandem with websites, including websites which upon information and belief appear to be based abroad in at least the Dominican Republic, France, and India.”

Nevertheless, within a month, the Florida federal court issued an order blocking the websites in question from mentioning Bialik in their CBD product promotions, granting her a preliminary injunction and temporary restraining order, and allowing her lawyers to subpoena and depose Google, Meta and other websites as she seeks their removal of ads from CBD companies purporting to have an endorsement from her.