Netflix Ad-Supported Option Could Cost $7 To $9 A Month: Report 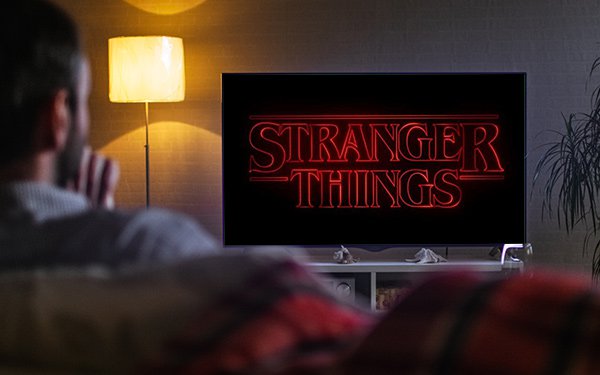 Netflix could be pricing its upcoming advertising option between $7 and $9 a month, according to a Bloomberg report.

This would be about half the cost of its most popular ad-free option, which is priced at $15.49 a month.

"We are still in the early days of deciding how to launch a lower-priced, ad-supported tier and no decisions have been made,” a Netflix spokesperson said. “So this is all just speculation at this point."

This would come in slightly below the HBO Max advertising option of $9.99, but is higher than Paramount+, Discovery+ and Peacock -- which are each priced at $4.99 per month for their limited advertising options, respectively.

Coming at the same time -- in December -- is an advertising-supported option from Disney+, which announced a price of $7.99 for that service.

CNBC says Guggenheim Partners estimates Netflix could gain $3.72 in monthly ad revenue per domestic subscriber, rising to $10 a month by 2026.

One estimate earlier this year from MoffettNathanson Research projected Netflix could earn $1.5 billion in ad revenue by 2024.

Jason Kanefsky, managing partner of marketplace intelligence for Havas, said this could come from $100 to $150 per year in advertising revenue per subscriber, and that 20% of the 100 million North America subscribers could move to a Netflix advertising video-on-demand (AVOD) platform.