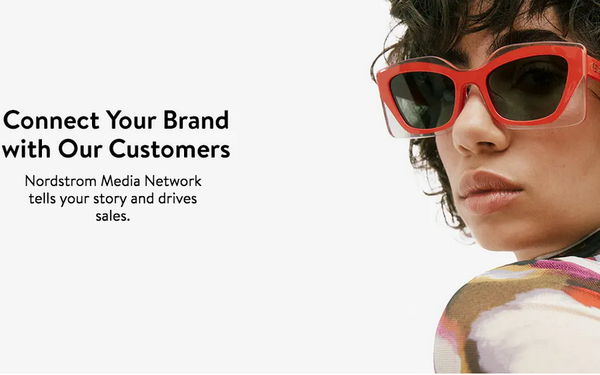 As consumers head to stores for their back-to-school shopping this year, an increasing number are encountering retail media networks (RMNs).

Such networks are now in place at Amazon, Macy’s, Walmart, The Home Depot and Albertson’s, and more are expected at Nordstrom and Kohl’s. The latest entrant is sporting goods retailer Dick’s, which is planning a new RMN.

As eMarketer’s Andrew Lipsman said, retail media is advertising’s big third wave and will grow at a faster rate than search and social media. Estimates are that such spending will top $50 billion this year and could represent up to $100 billion in ad spending by 2026.

A July report by McKinsey & Co. said RMNs “create a paradigm shift in digital advertising not seen since the rise of programmatic.” McKinsey added that RMNs are a harbinger of the ecommerce media trend, “with retailers creating a high-margin, rapid growth business.”

The report mentions “shoppable ads” in which viewers can buy via a TV screen. And the planned removal of cookies from web browsers should be another tailwind for RMNs. The report also says that nearly 70% of advertisers see better performance with RMNs than other channels.

Right now, the big gorilla in RMNs is Amazon. In late 2021, Insider Intelligence estimated that Amazon’s share of RMNs was 76.9%, versus 6.1% for Walmart.