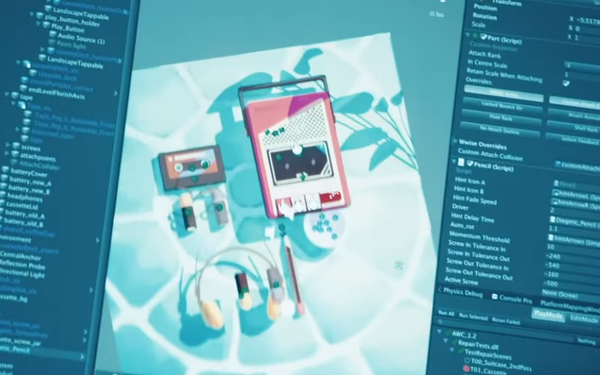 Unity, the cross-platform game engine developed by Unity Technologies in 2005, has consolidated its global media assignment with S4 capital’s Media.Monks after a formal review.

The assignment was previously split among several unidentified agencies.

Media.Monks will handle media strategy, planning and buying, and measurement for the new client. The agency said it would utilize its gaming expertise along with VR, Web3 and metaverse capabilities to scale up media to engage Unity’s core gaming business and its B2B audience.

“Media.Monks is the right fit for our business given our shared expertise and belief in how [real-time 3D technology], the metaverse and the next phase of the internet are changing not only gaming but many other industries,” stated Carol Carpenter, CMO, Unity. “

The companies have an existing relationship outside the new AOR assignment. Media.Monks creative development teams use Unity software to deliver real-time 3D solutions for content development for clients across a wide range of industries.

Recently, the Unity technology powered Media.Monks’ development of an AR experience called “Anne Frank House: The Bookcase For Tolerance” that won a slew of awards including Lions, Webbys and trophy’s from the The One Show, ADC Global and D&AD.

The media review was led by Tenx4, an agency search consultancy that specializes in working with B2B Brands.