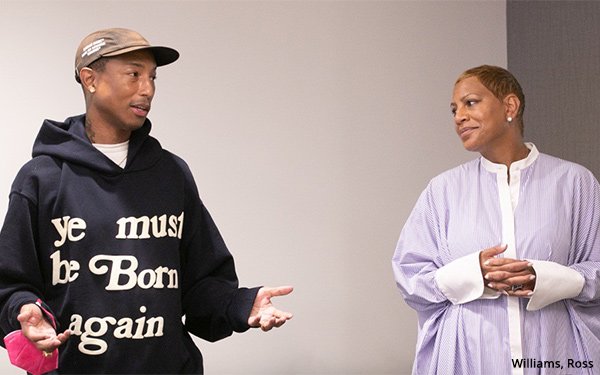 The partners say the agency’s mission is to produce creative work that addresses major societal challenges facing communities of color. It will be staffed by majority BIPOC creatives and expects that historically black colleges and universities will be key talent sources.

“If someone asks me what inspires me, I always say, ‘That which is missing,’” stated Williams. “It’s the clearest path to being additive to society and finding new solutions for real problems.” The new agency, he added, “aims to create what’s missing – in creativity, in advocacy, in society.”

The agency is currently seeking creative talent and clients committed to the entity’s mission.  Later this year it will host an inaugural annual event to determine the most important topics facing BIPOC communities.

The agency’s first hire is Todd Triplett, the former Head of Creative Lab at TikTok who has signed on as executive creative director.