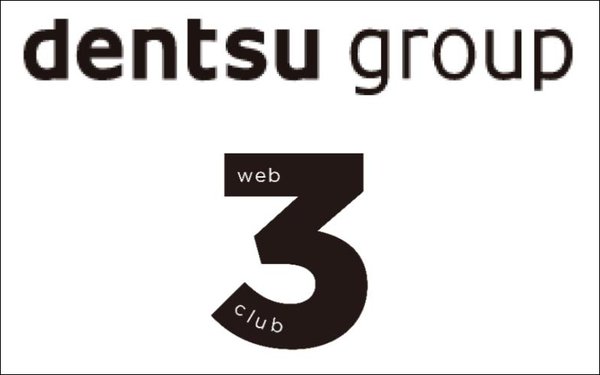 It may seem incidental in the greater scheme of things at Dentsu, but just days after announcing the dissolution of its Dentsu International media operations, and their integration into the Japanese holding company's new "One Management" approach, it also quietly announced a new entity responsible for overseeing web3 across the entire group.

The entity, dubbed "web3 club," is housed within Dentsu Japan Network's (DJN) Dentsu Innovation Initiative (DII), and will focus on "overcoming the difficulties" associated with the transition from the current digital media environment and web3.

"The web3 club will utilize the skills of business designers, creators, content directors, data scientists, engineers, and other professional human resources from DII and three DJN companies to comprehensively tackle these complexly intertwined issues and support customers and partners as it promotes the growth of web3 businesses," Dentsu said in a statement announcing its formation.

While many of web3's promises are still futuristic, Dentsu said web3 club will focus on developing four key areas: