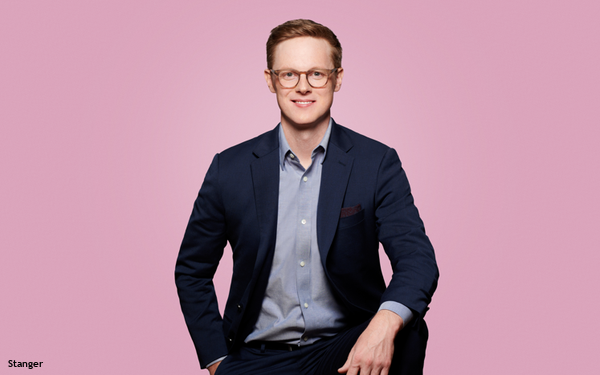 He succeeds Ralph Pardo, who earlier this year was named CEO of OMG North America, and to whom Stanger will report.

The agency also announced that Hearts & Science executive director for client solutions Dana Basile has been promoted to Chief Operating Officer. In her previous role, Basile is credited with overseeing the launch of the agency’s near- and off-shore hubs, creating a new talent unit, and reorganizing additional agency operations.

Pardo credited Stanger with being “a true platform thinker who brings a deep understanding of the macro factors reshaping business models today.”

Over the course of his two-decade agency career, Stanger has helped build integrated teams and strategies for many B2B, CPG, tech, telco and travel brands. At Hearts, he restructured AT&T’s B2B media model and was the agency lead on its consumer portfolio.

Since being named president in 2021, he has focused on expanding Heart’s offering to meet client demand for integration across disciplines like commerce, content, CRM and owned media.

“Clients today need agencies to be more than a media partner or a creative partner; they need transformation partners,” stated Stanger. “As CEO, my priority will be building the capabilities, collaborations and community of talent needed to meet and deliver this higher mandate.” 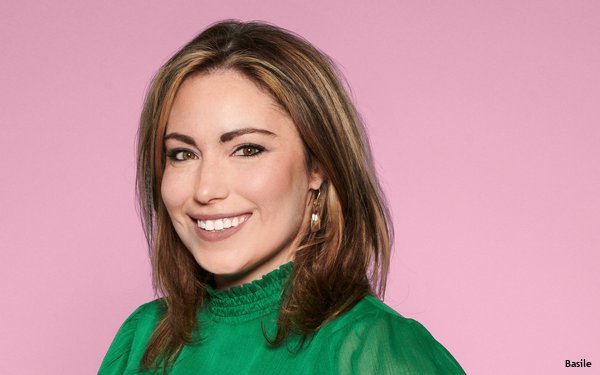