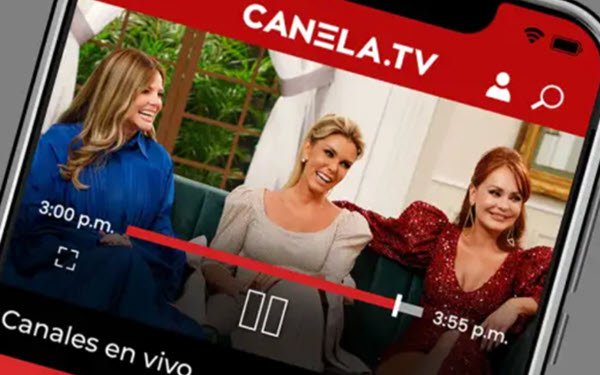 The streamer, which claims to reach 23 million unique users in the U.S., Mexico and Colombia, announced its intention to produce original content earlier this year, after its parent, Canela Media, secured $32 million in Series A funding largely for that purpose.

Other shows launching in the next few months will include a young-adult-oriented series, “Bocetos,” and a series featuring Latino celebrities’ journey to fame, according to CNBC.

Canela.tv says it will have 537 hours of original content by the end of this year.

The streamer serves all ages, but has put particular emphasis on engaging millennials, who are known to be big cord-cutters.

Canela.tv has been selling out its ad inventory each month, according to Rafferty.

Canela Media, which is the third-largest Hispanic ad-focused company and the only female- and minority-owned certified digital company, is set to launch Canela Kids, a stand-alone streaming service for kids that will offer original content as well as licensed content from partners including Moonbug Entertainment ("CoComelon") and Blue Ant Media ("Love Nature").

In all, Canela Media says it reaches more than 50 million unique Hispanics across 180 Spanish-language sites.