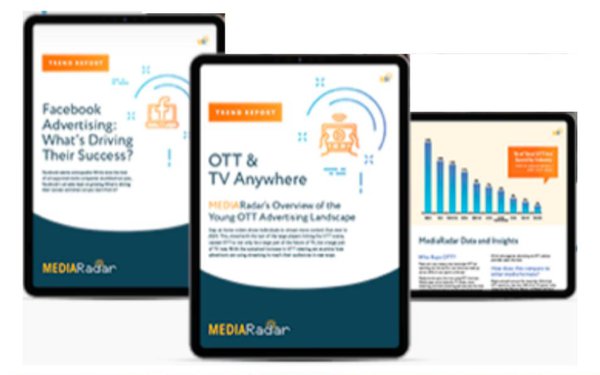 The size and terms of the investment were not disclosed, but the companies said Thompson will serve as the "control investor" following the transaction.

Pre-existing investor Frontier Growth, which sold majority ownership to the new investors, will remain a minority shareholder in MediaRadar.

The companies did not disclose whether the investments provide new capital to MediaRadar or how it might be used, but MediaRadar boasts "20,000 users" who rely on its database tracking "more than $200 billion of annual media spend across more than four million brands."