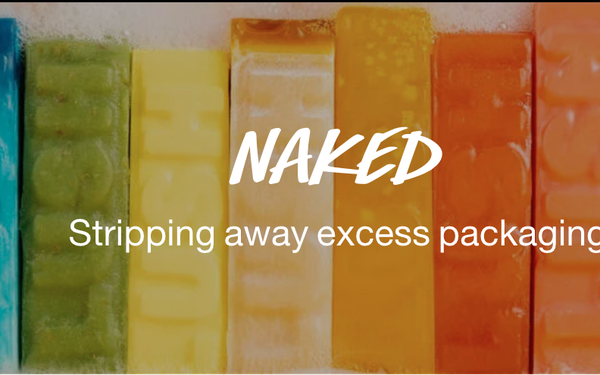 It makes sense that when people are more stressed about the impact a purchase has on their wallet, they’re less focused on its impact on the planet.

But new research from Kantar shows that the shift has happened fast. For the first time in the four years of its annual research on sustainability, the number of people who fit into its “eco-active” category declined, slipping 4% compared to 2021 and 2020.

They now comprise 18% of the population, just above 2019 levels.

And the number of  “eco-dismissers”  increased by 7% and now account for roughly 44% of consumers worldwide.

“Amidst a difficult world climate --  from conflict and political instability to spiraling costs and inflation -- environmental issues have dropped down the priority list for many people in their day-to-day worries,” says Natalie Babbage, global director for Kantar’s LinkQ Solution, in its release.

Some of that is also due to people getting busier, moving past earlier pandemic restraints. “This means a return to seeking convenience over plastic-free items," says Babbage. "We see people buying fewer refills, avoiding plastic less and buying plastic drink bottles more, which may all be symptoms of this ‘back to normal,’ time-poor lifestyle we experienced pre-COVID.”

In the U.S., the top three concerns are war, the general economy and inflation.

The study also reveals growing disenchantment with how little brands have done, with 53% agreeing that companies only care about profits and that environmental claims are another marketing tool.

There’s also a strong sentiment -- voiced by 45% of respondents -- that it’s more challenging to act sustainably lately, in part because of new financial concerns.

Kantar’s analysis includes responses from close to 100,000 people in 24 countries. The largest drops in eco-actives are in Spain (down 8%), Portugal (-5%), Ireland (-5%) and India (-5%). In the U.S., the number remained the same compared to last year. And in France and Colombia, this group notched small gains.

Kantar divides consumers into categories based on their actions to reduce plastic. “We have found that actions in plastic reduction are well correlated with other sustainability-driven actions, such as eating less meat, buying second-hand items, and seeking out natural and organic products,” it says.

Eco-activists still represent an outsized opportunity for fast-moving consumer goods. Kantar estimates this group's global buying power at $376 billion worldwide. That’s expected to increase to $763 billion by 2027 in the lowest estimate, or to $1.12 trillion in an optimistic forecast.

When Kantar adds spending by  eco-considerers -- a middle group who have taken some steps to reduce plastic use but are less motivated than the activists --  2022 total spend is expected to reach $1.14 trillion.