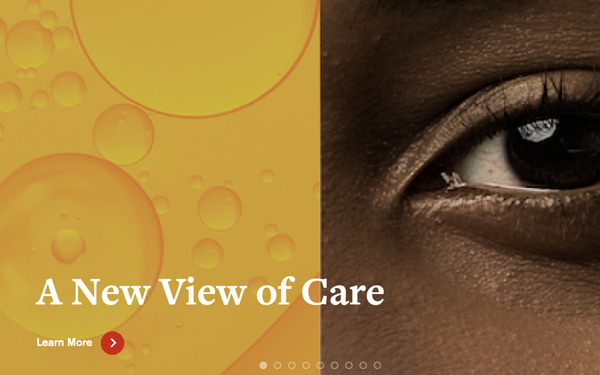 Kenvue, a company you’ve never heard of until today, is poised to become a major player in consumer health starting next year.

That’s because Johnson & Johnson just announced Kenvue as the name of its planned consumer health spinoff.

The video specifically shows Neutrogena, Listerine, Johnson’s baby shampoo and Tylenol, but the new company will also market Aveeno, Band-Aid and every other consumer product now under J&J’s purview.

The name Kenvue, says J&J, is “inspired by two powerful ideas.”  The first half, “ken,” means knowledge. The second half, “vue,” means sight. 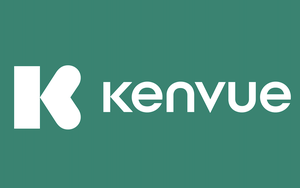 The new company’s logo -- the letter “K,” in a rounded logotype, followed by a lower case “kenvue” on a rich green rectangular background -- is said to “represent the company’s timelessness, while allowing space for its iconic brands to also have a home.”  The color, meanwhile, “works in harmony with the multicolored palette of the company’s portfolio of well-known brands.”

“We breathe life into some of the world’s most iconic and beloved brands every day, so we harnessed that same expertise, love, and energy into developing our new corporate identity,” explained Thibaut Mongon, designated chief executive officer of Kenvue, in a press statement.

In addition to Mongon, J&J previously announced Paul Ruh as chief financial officer and Larry Merlo as chairman of the board.

Expounding on Kenvue’s stated purpose to “realize the extraordinary power of everyday care,” Mongon said, “We believe that daily self-care rituals add up over time and have a profound cumulative impact on your wellbeing….And our work is to put that power into the hands of consumers around the world.”

J&J noted that its consumer health business generated revenue of $14.6 billion in 2021.

After the company splits into two entities, pharmaceuticals and medical devices will continue to be handled by Johnson & Johnson.

According to Reuters, “Companies have been breaking up their businesses amid a growing consensus that they perform best when the focus is streamlined, as well as increasing pressure from activist investors to boost shareholder returns."