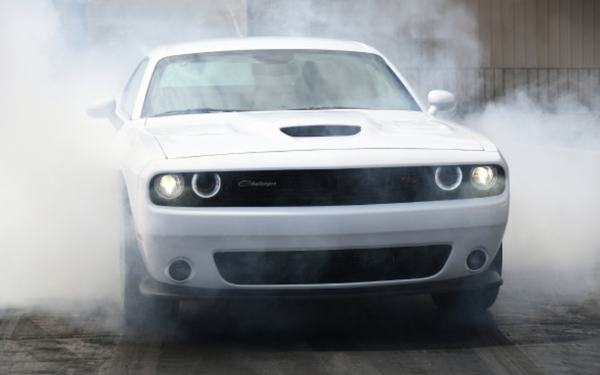 Dodge is featuring content directly from its owners and enthusiasts, putting them and their vehicles in the national spotlight.

Dodge enthusiasts are encouraged to extend the effort by posting videos of their vehicles with the hashtag #RealBrotherhood for a chance for their content to be shared on the Dodge brand’s social media channels.

But Dodge is about more than the cars the Stellantis brand makes, it’s about the people who drive them, says Tim Kuniskis, Dodge brand chief executive officer – Stellantis.

"And with over 13 million devoted fans and followers, and growing stronger every day, we wanted to acknowledge and thank our owners and fans by making them and their Dodge vehicles the face of our first-of-its-kind muscle national marketing campaign,” Kuniskis says in a release.

Throughout this summer, Dodge encouraged the Brotherhood of Muscle to help the brand in its search by reposting and sharing their favorite content across their social media channels to bring awareness to their videos and photos through its HWY 93 campaign.

Dodge is focused on content showing legal, safe, driving practices and discouraged owners from filming or posting anything dangerous, hazardous, illegal or harmful to the Dodge brand.

DodgeHWY93.com, which officially launched "The Real Brotherhood of Muscle" campaign, includes a curated list and interactive map of events, roadhouses, restaurants, rest stops, races, sporting events and other attractions that Dodge owners can use to build their ultimate summer roadmap.