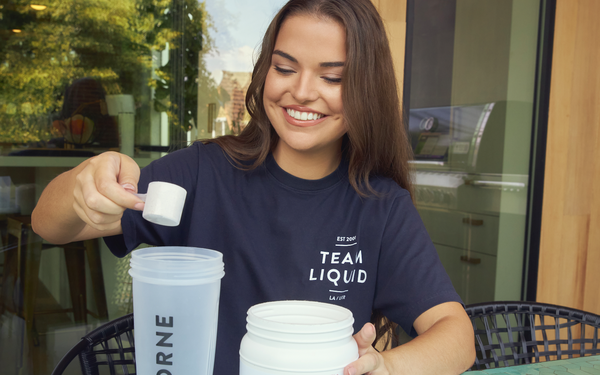 Athletes in all professional sports undergo rigorous training, so it may come as no surprise that the same applies to esports -- for exertions typically more mental than physical.

Team Liquid, whose 110+ athletes compete in 19 different games, earlier this year began a training program that includes the use of  testing of such cognitive abilities as attention, memory, information processing and task-switching.

A new quiz, focused on aiding esports partcipants, will be available through a Team Liquid page at Thorne.com as well as a Thorne storefront at Team Liquid’s site. The latter will also feature several supplements geared toward both professional and casual gamers.

The partners also promise special events. sponsored streams and other curated content, and to co-author a health and wellness case study on how Thorne products get used by Team Liquid athletes.

Four of those athletes – AverageJonas, Tiffae, Alixxa, and Acie – have also been named Thorne brand ambassadors.

Thorne’s other partnerships include UFC, CrossFit, Human Powered Health and such USA national teams as rowing, boxing and triathlon.

Thorne, a 38-year-old company that went public last year, says it adheres to stricter standards than other supplement manufacturers, noting it’s the only one collaborating with the Mayo Clinic on health and wellness research and content.