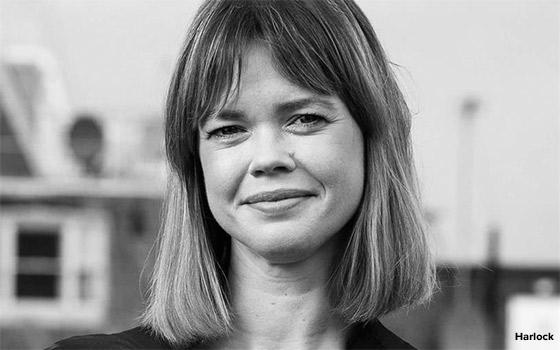 The hires reflect the agency’s effort to strengthen its London office.

Prior to that, she was head of strategy at AMV BBDO, where she worked with key British brands, including Sainsburys, The National Lottery, Maltesers, The Economist and Cancer Research UK. She has also led global business for Unilever and Mars.

"Special is an amazing agency doing the most exciting creative work anywhere in the world, with a wonderful culture to boot," said Harlock. "Bringing that combination to London is an extraordinary proposition for both ambitious clients and brilliant people."

Nunn moved to Special Group from DDB Sydney, where he was a creative director. He will be working in London across all accounts. Nunn was the creative director for DDB’s largest account, McDonalds. He has also worked at several of Australia’s top shops, including Havas, M&C Saatchi and Special Sydney.