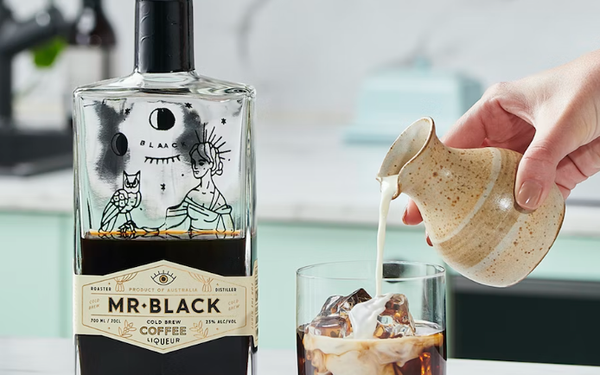 According to Diageo, Mr Black has grown to become the leading premium-priced coffee liqueur in the United States.

“Coffee is more than just a drink—it’s a culture, ritual, obsession, aesthetic, experience, tradition and a community,” Baker said in a news release announcing the deal.

“We created Mr Black to embody that culture and inspire people to take their love of coffee into their evening drinks.”

In addition to increasing Diageo’s presence in liqueurs, the acquisition of Mr Black dovetails with the company’s presence in the fast-growing mescal and tequila category—where Diageo’s Casamigos and Don Julio are leading brands.

In August, Mr Black announced a partnership with Mexican mezcal brand Ilegal for a mezcal-infused version of Mr Black.

Mr Black is sold in 22 countries.