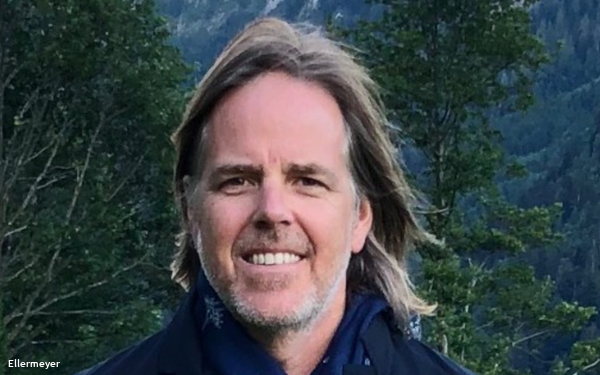 The lead entity is creative studio Buck, and other shops in the combined firm include VTProDesign, Giant Ant, and the HudsonBec Group, which itself comprises four companies – Anyways Creative, Creative Lives in Progress, If You Could Jobs, and It’s Nice That.

Jeff Ellermeyer, Orion Tait and Ryan Honey founded Buck in 2004 with Ellermeyer serving as CEO. The company has since grown to 600 employees and in addition to its LA headquarters has locations in New York, Sydney, Australia and Amsterdam.

“We have arrived at a place where the culture of how we work is as important as what we deliver,” stated Ellermeyer. "In the shifting sands of creative services, we find ourselves at the right time and place to create a new network that champions this way of thinking.”

Anyways Creative is a London-based creative agency with clients such as Google, Nike and Adobe.

Creative Lives in Progress is a talent resource hub, currently with a focus on the UK that works with emerging talent and hosts events that bring talent and the industry together.

Vancouver-based Giant Ant is a creative studio focused on art, design and animation and that works with clients like Google, Cartoon Network and Warner Bros.

If You Could Jobs is a jobs platform for the creative industry, also currently focused on the UK.

It’s Nice That is an industry connector of sorts that displays creative work on its website and social channels and via an events program. It claims to reach over 2 million people monthly.

VTProDesign is an LA-based interactive experiential studio with clients like Ray-Ban, Netflix and Heineken.