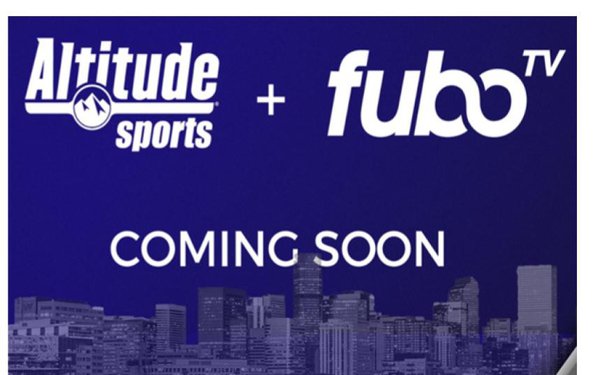 FuboTV carries more than 50,000 live sporting events annually, and has more than a dozen RSNs in its base package.

Altitude Sports will be included in FuboTV’s basic Pro plan, priced at $70 per month.