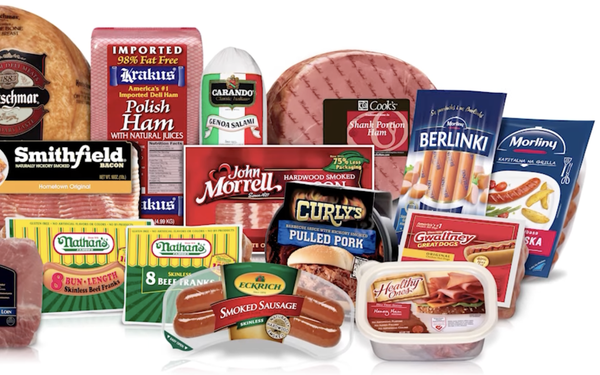 Smithfield Foods Inc., the world’s largest pork processor, has agreed to pay $75 million to settle antitrust charges by consumers that it conspired with competitors to fix the price of pork since at least 2009.

The settlement, filed Sept. 27 in the U.S. District Court for the District of Minnesota, came less than two weeks after the court approved a $20 million settlement between consumers and Smithfield competitor JBS SA.

Aside from the cases involving consumers, Smithfield had already agreed to pay $83 million to “direct purchasers” of its products and $42 million to restaurants and other “commercial” purchasers.

In the consumer lawsuit, Smithfield was accused of conspiring to “fix, raise, maintain and stabilize the price of pork” since at least Jan. 1, 2009.

In reaching the settlement last month, Smithfield denied all allegations of wrongdoing.

The company said it agreed to settle the case to avoid “the expense, risk, exposure, inconvenience and distraction of continued litigation.”

Likewise, the plaintiffs indicated their desire to “avoid the uncertainties of further complex litigation.”

Founded in Virginia in 1936, Smithfield was acquired in 2013 by Hong Kong-based WH Group Ltd.