Silicon Valley Backs Instagram In Battle With Photographers Over Embedding 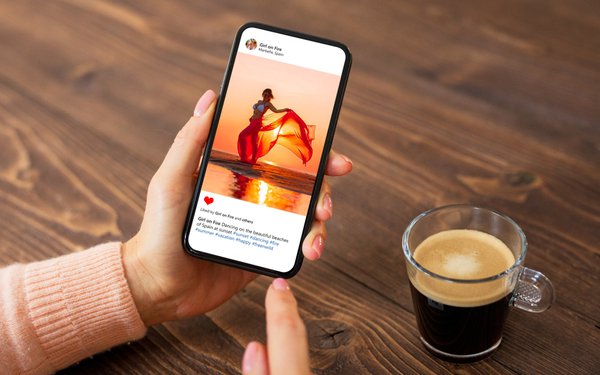 Siding with Instagram, Google and other tech companies are urging a federal court to rule that the social platform's embedding tool -- which allows outside publishers to incorporate images from Instagram on their sites -- doesn't infringe copyright.

In a friend-of-the-court brief filed Tuesday with the 9th Circuit Court of Appeals, Google, Twitter, Pinterest and the Wikimedia Foundation say a ruling against Instagram would “profoundly distort copyright law and make millions of website operators into infringers.”

The companies are weighing in on a dispute dating to May of 2021, when photographers Alexis Hunley and Matthew Scott Brauer sued Instagram for enabling web publishers like Buzzfeed and Time.com to embed images.

Hunley and Brauer argue that Instagram wrongly “encouraged and facilitated” outside publishers to embed copyrighted works, without permission from the Instagram users who originally uploaded the pictures.

Hunley and Brauer appealed to the 9th Circuit, arguing that the 2007 ruling is now “outmoded and impractical.”

But Google and the other tech companies say the 15-year-old precedent should be followed, arguing that nothing about the underlying technology has changed since 2007.

The companies also argue that photographers who post images to Instagram are authorizing the public display of those images.

“Copyright owners are free to use services that create technical barriers to embedding, such as password protection or automatic measures that accept transmission requests from only approved referrers,” Google and the others contend. “But copyright law is not an appropriate mechanism for ensuring that an artist’s work appears only in a context of which they approve.”

They add that embedding an Instagram image merely points web users to material that copyright owners themselves have uploaded -- comparable to a tour guide who leads museum goers to copyrighted works.

The embedding code “offers directions to locate a copy of a work that is already being publicly displayed by a third party,” the companies argue.

“This court should not destabilize the law and threaten millions of ordinary users with ... damages for pointing other people to works that are already being lawfully publicly displayed,” the tech companies write.

The 9th Circuit hasn't yet said when it will hear arguments in the case.