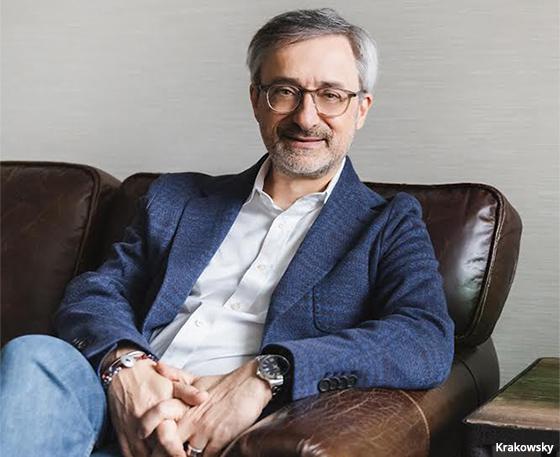 Interpublic Group reported third-quarter net revenue of $2.3 billion -- up 1.5% from a year ago -- with organic growth (which excludes the impact of currency fluctuations and M&A activity) of 5.6%. For the first nine months, organic growth was 8.2%.

Given its strong showing year-to-date, the holding company raised its estimate for full-year organic growth to 7% from the previously stated 6.5% in July. It was the third holding company to raise its growth outlook this week, following Publicis and Omnicom.

That said, IPG CEO Philippe Krakowsky acknowledged that macroeconomic concerns are an ongoing topic of conversation with most clients as they ponder advertising and marketing budgets for next year. And he noted that the firm is seeing some deferrals of digital project work for the fourth quarter.

“On a question following our [second quarter earnings] call, you’ll remember that I mentioned some clients were asking us to help them scenario plan and think about how they might best re-deploy media and marketing investment in the event of a downturn,” Krakowsky told investors and analysts on the earnings call today.

“A majority of our clients are now asking us to engage in this kind of contingency planning, prioritization of activity, and focus on actions that will drive performance and sales…Historically, we know that marketers that continue to invest through-the-cycle come out ahead in the long run, with measurable gains in market share and growth. These days, that’s a conversation that’s ongoing with many of our clients, who also know that given the duration of past downturns, reductions are generally short-lived.”

Krakowsky noted that two digital agencies -- R/GA and Huge -- posted revenue declines that were “weighing significantly on this segment.” But he added that both agencies were “in the process of evolving their premium offerings, which is a requirement to stay ahead in their space.”

The company’s Integrated Advertising & Creativity Led segment grew 6.7% on an organic basis, led by IPG Health, followed by McCann Worldgroup. But all of the firm’s big agencies turned in some growth Krakowsky noted.