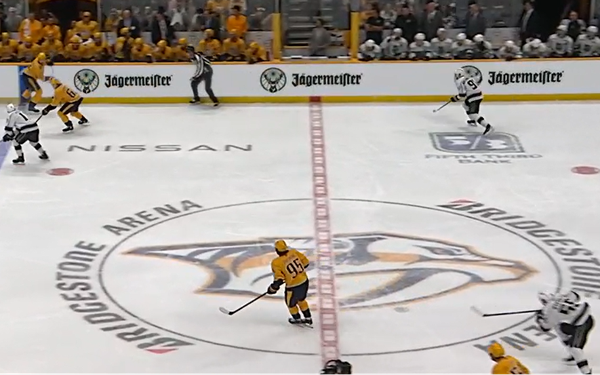 Jägermeister and the National Hockey League plan to announce a multiyear renewal to their U.S. partnership, which will continue to name Jägermeister as the "Official Shot of the NHL."

The new agreement arrives as the 2022-2023 season kicks off, allowing Jägermeister to continue to bring its ice-cold shots to NHL rinks across the country.

A four-year partner, Jägermeister will continue to create integrated programs that will be supported across multiple channels, including new digitally enhanced dashboards and virtual slot in-ice ads that will appear during each nationally broadcast game throughout the regular season and Stanley Cup Playoffs.

The brand will also have presence at the NHL Winter Classic, NHL All-Star Game, and NHL Stadium Series.

In addition to Jägermeister's overall partnership with the NHL, the brand will continue to work with individual teams in key markets across the country, customizing local activations.

The brand says it will also surround NHL games with a “robust” media plan through NHL broadcast partners.