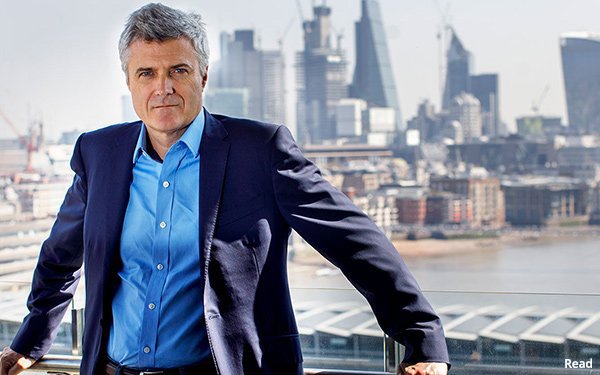 WPP CEO Mark Read called Q3 performance “strong” as the company tweaked its full-year growth outlook to the top end of its previous guidance of 6% to 7%. Now the company says growth for the year will fall between 6.5% and 7%.

But investors focused on the company’s slight tempering of its full-year profit margin outlook and sent shares down 3% on the London Exchange Thursday.

The company had previously said it expected margin improvement of about 0.05% but today modified that to a range of between 0.03% and 0.05%. China lockdowns and staff cost increases of between 6% and 7% were cited as reasons for the revised outlook.

The company achieved net new business of $1.7 billion (billings) including assignments from Nestle, Samsung and SC Johnson. It cited COMvergence tallies that GroupM led new business wins and retentions through the first half of the year.

Read also gave a shoutout to Ogilvy for making significant progress in its turnaround effort. WPP CFO John Rogers said that on average the Group’s creative agencies averaged 5.2% growth in the quarter and that Ogilvy surpassed that, while Wunderman Thompson was “a little behind” and VMLY&R is having a “tougher year” after two years of significant growth. AKQA posted double-digit growth in the quarter as did production operation Hogarth.

Read told investors and analysts on an earnings call that “client spending remains strong” and that the “net mood does remain positive” among clients.

“Net net,” said Read, the company’s Q3 performance “demonstrates the resilience of our business.” He added, “we’re a different business than we were five years ago,” with much stronger capabilities in commerce, data and technology that are required for the kinds of integrated services major clients are looking for today.

By the end of this year about 50% of the firm’s employees globally will be working at company campuses that have been constructed over the past few years and designed to enhance both cost efficiencies and collaboration among staff teams. That number is expected to rise to 75% by the 2025-26 period.