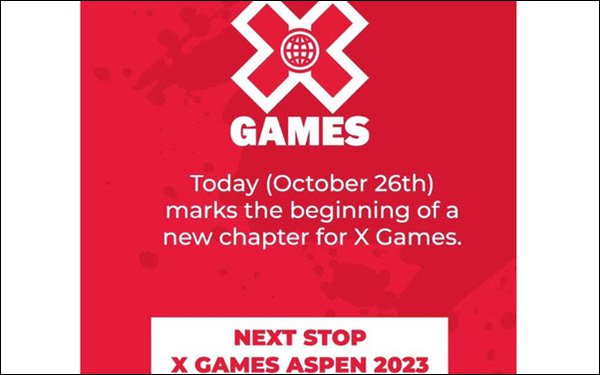 ESPN has sold its majority stake in X Games to private equity firm MSP Sports Capital, although it is retaining a minority stake under the multi-year agreement.

MSP, which has investments in McLaren Racing Limited and four European soccer teams, will take over X Games’ bueinsss operations and produce its events.

ESPN will continue to broadcast the games on U.S. television. ABC will also broadcast the next X Games, set for January 27-29, 2023 in Aspen, Colorado.