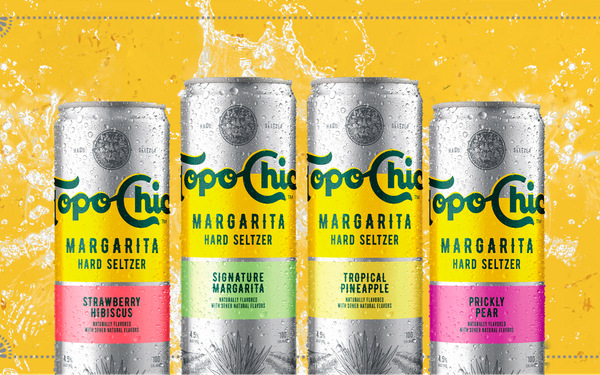 The world’s fifth-largest beer company will have a major presence for its Topo Chico hard seltzer during the World Cup soccer matches in Qatar that begin Nov. 21

Meanwhile, the company’s on-premise business at such venues as bars and restaurants has nearly recovered from pre-pandemic levels.

Having raised prices in the spring, Molson Coors said it expects to benefit from an approximate 10% price increase “on average” across its U.S. portfolio in the fourth quarter compared to the same period last year.

Midway through Q4, Molson Coors will have a major advertising presence in the World Cup.

“Obviously, the World Cup is less of a thing, so to speak, in our North American business. But having said that, it's a big deal with our Latino consumer,” president and CEO Gavin Hattersley said on an earnings call yesterday. “That's why we're going to have a very significant presence in the World Cup with the Topo Chico hard seltzer. We're going to be advertising on 50 games.”

According to Hattersley, Topo Chico has ess than half of the awareness of competitor White Claw but overindexes with Latino consumers.

“So this is a perfect opportunity for us to bring Topo Chico to life through the World Cup and we'll be on the big games—Mexico, U.S. and so on—that that really resonate with our Latino consumers.”