Talk Of A Dish-DirecTV Merger Continues -- Is Sling TV The Reason? 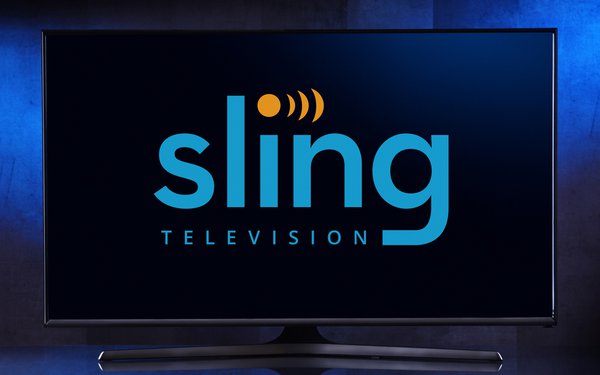 Pay TV doesn't have much to crow about these days. And then a sliver of light reveals itself.

I'm wondering whether all that makes sense now that Charles Ergen, chairman of Dish Network, still thinks that Dish and DirecTV, its main rival, could combine businesses in a merger -- at least from the Sling perspective.

The merger could help the two satellite TV operators compete better against traditional pay cable companies -- but to perhaps just minimal gains. But in the streaming space-- against streaming distribution companies like Roku and Amazon Channels/Fire TV? Really?

One now wonders if a DirecTV-Dish merger would offer up any substantial business leverage in being able to raise revenues from consumers looking for new choices -- especially live, linear TV. Price consideration may be the ultimate factor.

DirecTV Stream is still pushing an internet-delivered platform. But Dish’s Sling TV is well ahead of virtual pay TV providers from traditional pay TV companies. DirecTV has tried this before (DirecTV Now, AT&T Now, AT&T TV)  and has failed.

So what would be the game plan now?

Analysts sense that Dish Network could be just seeing a blip -- where consumers could be possibly seeking returning NFL sports programming and other linear TV programming coming back on the air for the new season.

But consider some inkling of stability for Sling TV's latest report. Could Dish and DirecTV possibly figure out a new model -- at least for virtual pay TV provider services -- in the new media world?

m&a, satellite tv, television
1 comment about "Talk Of A Dish-DirecTV Merger Continues -- Is Sling TV The Reason?".
Check to receive email when comments are posted.
Next story loading