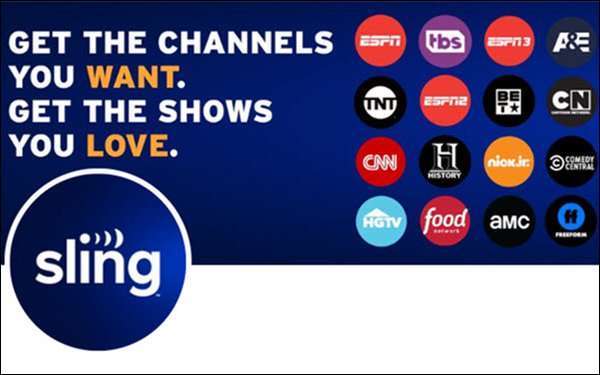 The vMVPD also announced a price hike of $5 per month , effective immediately for new subscribers and on Dec. 3 for existing subscribers. With the change, the monthly cost for Sling Orange or Sling Blue is now $40, and a Sling Orange & Blue bundle costs $55.

"Sling doesn’t own the networks customers watch — it pays programmers for channels, and the price of programming continues to rise," company said in a blog post, adding that Sling "is committed to keeping costs low and continually works with programmers to provide reliable service. In fact, Sling hasn’t raised prices in nearly two years and maintains a generous cost advantage compared to its competitors."

Dish TV ended Q3 with 7.61 million subscribers, compared to 7.79 million at the end of this year's second quarter.

Dish Network’s own new wireless business saw net subscribers increase by just 1,000 in Q3 (to total 8.01 million), but that compared to a net loss of 121,000 in the year-ago quarter.