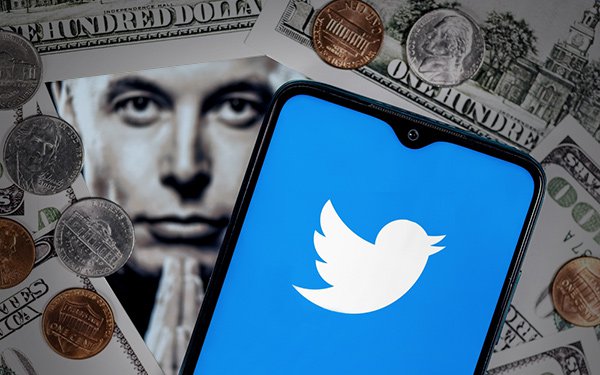 The new Twitter Blue subscription app may feature an ad load slashed by about half, employees told tech newsletter Platformer.

New owner Elon Musk added the reduced ad load feature “at the last minute,” according to the report. Twitter has not responded to the report.

The new Blue app, with an $8-per-month charge that opens up verified status to any user willing to pay, was postponed until after the election. But sources said that “estimates showed that Twitter will lose about $6 in ad revenue per user per month in the United States by making that change,” reports the newsletter. “Factoring in Apple and Google’s share of the $8 monthly subscription, Twitter would likely lose money on Blue if the ad-light plan is enacted.”

If the lower ad load is implemented, it may not prove much of an issue, at least for the present, given that many advertisers have paused using the platform due to brand safety concerns. Also, the Blue subscription had only 100,000 at its previous cost ($4.99 in the U.S.), and it is unclear how many regular, non-high-profile users will be interested in paying for the feature, according to Platformer.

With Twitter burdened with $14 billion in debt, and worth significantly less than its purchase price, Musk has also discussed implementing a paywall to force all users to contribute — although that would likely not be seriously considered until the new Blue app is launched, per the report.

Meanwhile, Musk has also sold 19.5 million more shares of Tesla, worth $3.95 billion, since closing his $44 billion acquisition of Twitter on Oct. 28, according to a filing with the Securities and Exchange Commission.

In August, while still fighting to extricate himself from the deal, he tweeted that he was through with selling Tesla share to subsidize the Twitter acquisition.

Tesla’s stock price has dropped about 46% year-to-date, although it rose more than 50% in 2021. Musk owned about 25% of Tesla before this latest stock sale.