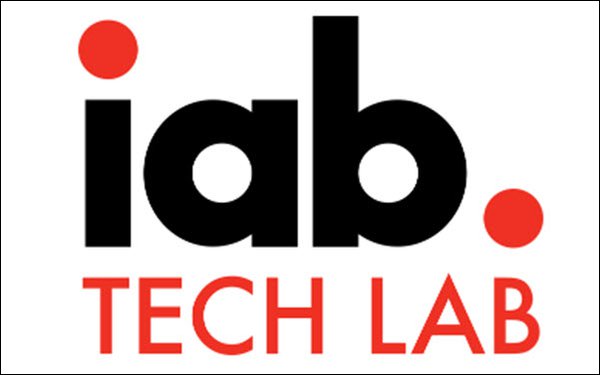 Among the priorities: establishing a common technical framework for omnichannel programmatic buys both for advanced TV on a spot basis and during the upfronts.

"The TV advertising delivery, distribution and measurement landscape is fragmented, creating significant friction within the supply chain,” summed up Anthony Katsur, CEO of the digital advertising technical standard-setting body. “Just like consumers want a seamless viewing experience across streaming and traditional viewing methods, buyers want to be able to buy, measure, and reconcile in a holistic, transparent and consistent way across all television environments.”

Developing technical standards and best practices to normalize data and create interoperability across all TV platforms will “streamline ad spend across any television audience, regardless of the delivery environment,” adds Stephane Krzywoglowy, senior vice president, business operations and strategy, NBCUniversal.

To prepare for the Advanced TV initiative, Tech Lab spent a year analyzing use cases of convergence between legacy and connected television, current technical standards within the various environments, and “the trajectory of TV viewing and media investment,” reports Katsur.

The lab has set priorities to create a “roadmap” for advanced TV.

In addition to the programmatic goal, these include establishing a common technical framework for audience interoperability, universal addressability, and cross-environment frequency capping; developing an open-source, auditable measure for tracking ad creative across all platforms; developing improved anti-fraud measures and more accurate viewability reporting for advanced TV; and establishing a standard foundation for an impression-based TV market and universal ad-break management that would use frame-accurate ad-break signaling.

The full roadmap can be downloaded from the Tech Lab site.

The lab is prescribing adoption of the A335 watermark, which is  based on ATSC (Advanced Television Systems Committee) 3.0 standards and designed as a “sustainable, long-term, glass-based, client-side technology,” according to the lab. The A335 watermark can be used for multiple operations — including viewability verification measurement and frame-accurate ad replacement — to increase addressable inventory in linear media.

Tech Lab will define standard use cases, develop operational workflow guidance, and identify how watermark technology will work for each use case.

The group will also explore how an open standardized video watermark can enhance the use of current technologies such as SCTE, ACR, OMSDK and VAST across TV delivery modes and devices, including CTV, set-top boxes and mobile devices.

Vizio and the network partners who make up the Project OAR consortium have “made incredible progress turning the concept of addressable delivery in linear for connected TVs into a reality,” and support IAB Tech Lab’s efforts to broaden adoption of addressable advertising standards, said Ken Norcross, head of data licensing at Inscape, Vizio’s ACR division.

The groups are aligned in working toward “better, smarter TV advertising and the improved consumer experiences that come as a result," he said.