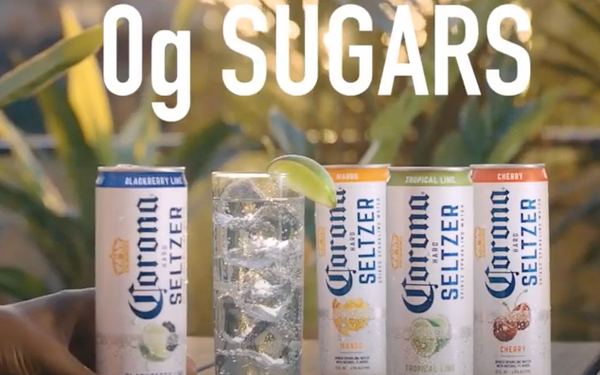 Is “beer” synonymous with “hard seltzer”?

The semantical distinction wasn’t an issue in 2013 when Constellation Brands was given a sublicense to brew and distribute beer brands Corona and Modelo in the United States in a deal with Anheuser Busch InBev.

Although Coors introduced the Zima brand in 1993, hard seltzers did not begin to catch on with consumers until Mark Anthony Group launched White Claw in 2016, followed by Boston Beer’s Truly.

Since then, AB InBev has rolled out no fewer than five hard seltzer brands—including Bud Light and Michelob Ultra—while Constellation debuted Corona and Funky Buddha.

It’s the Corona version that has prompted a long stay at the bar.

According to AB InBev, the agreement only allowed Constellation to sell “Beer” under the Corona name and that Corona hard seltzer is a “a malt-free no-hops flavour drink emulating vodka and soda.”

Given that the sublicense agreement apparently did not define “hard seltzer,” this is where semantics come into play.

Among other rebuttals in court, Constellation argued that its hard seltzer products are “Beer” under the license agreement because they are “other versions” of either a beer or a malt beverage.

On Nov. 2, a judge denied Constellation’s motion to dismiss the case but stated that Constellation has raised “genuine issues of material fact” that will be addressed as the case moves forward.

As reported by Rum Raiders, the federal Alcohol and Tobacco Tax and Trade Bureau places hard seltzer made from malt or sugar bases under the umbrella term “malt beverages,” which also includes beer.

Therefore, beer and hard seltzer are often regulated the same.

“The case could set a precedent for the definition of beer and of hard seltzer in the eyes of contractual law,” the publication noted.