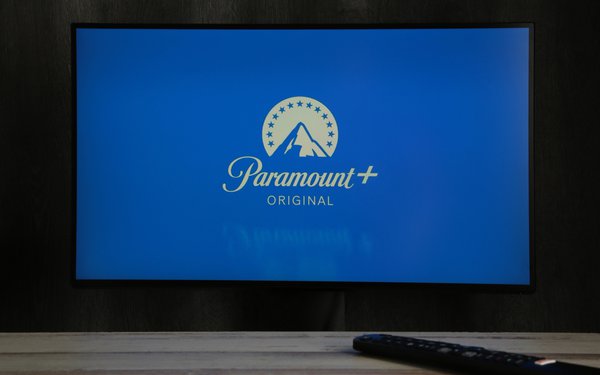 Paramount Global’s stock was up 5% at Tuesday’s close after news of an increased stake by Warren Buffet’s Berkshire Hathaway led to increased speculation that the entertainment company may be an acquisition target.

Berkshire, which disclosed in May that it had taken a stake in Paramount, disclosed late Monday in a public filing, that it has now acquired 91 million Paramount shares, or about 15% of the company’s total class B shares. The shares are worth about $1.7 billion.

In a research note on Tuesday, KeyBanc Capital Markets said it believes Berkshire either thinks that Paramount will succeed in the streaming business or that it is possibly an acquisition target, CNBC reports. The note added that the latter scenario is more likely, as another media or tech company could use Paramount’s content library and studio to become a stronger streaming player.

However, its D2C streaming and digital video businesses saw a 38% increase in revenue, driven by Paramount+ and Pluto TV, including a 59% increase in subscription revenue and 4% increase in ad revenue.