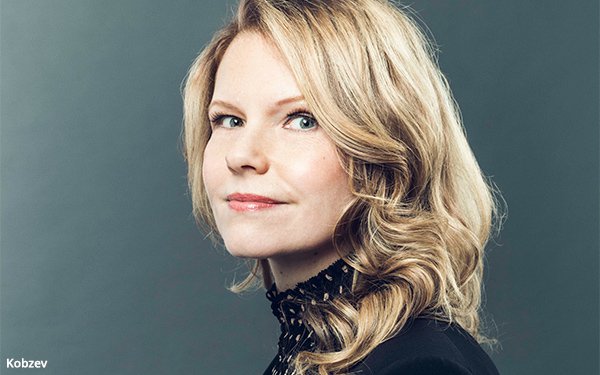 Kobzev succeeds Jeremy Miller who joined Dentsu International in September and who this week was promoted to Chief Communications Officer, Dentsu Group.

In her new role Kobzev will oversee global communications, as well as reputation management, social presence, and employee communications.

Kobzev, an industry veteran of nearly two decades has most recently served as global head of communications for Omnicom’s TBWA, leading the network’s PR strategy and communications discipline.

She joined TBWA in 2016 from J. Walter Thompson, where she served as Director of Communications for North America.

The appointment marks a return to Interpublic for Kobzev. She spent more than a decade at IPG agencies at the start her career, including stints at Initiative, and the IPG corporate communications team.

She is a past co-chair of the 4A’s Agency Communications Committee and has twice served on the Public Relations Jury for The One Show.

Commenting on the appointment, Lee stated that Kobzev is a “seasoned storyteller who understands the power of creativity in all its forms. Having worked for powerhouse agencies like TBWA and Initiative, she understands the full breadth of creativity and how it can manifest in the 21st century.”