Appeals Court Sides With YouTube In Battle Over QAnon Takedowns 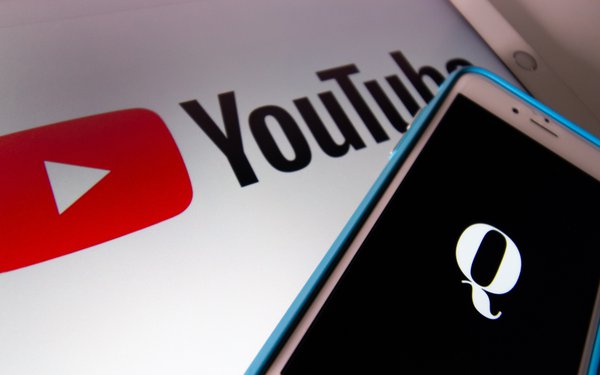 A federal appellate court won't revive a lawsuit against Google by QAnon members who claim the company violated the First Amendment by removing their YouTube videos.

In a decision handed down late Friday, a three-judge panel of the 9th Circuit Court of Appeals ruled that the QAnon members' allegations, even if proven true, wouldn't show that Google violated the First Amendment -- which prohibits censorship by the government, but not by private companies. The ruling upheld a dismissal order issued last October by U.S. District Court Judge Beth Labson Freeman.

The decision comes in a lawsuit brought by members of the conspiracy group QAnon, who said their YouTube channels were taken down by the company last year.

The content creators, who sued anonymously, say their YouTube channels had more than 4.5 million subscribers, and had garnered more than 771 million views.

The content creators argued that the removals by YouTube amounted to “state action” -- meaning equivalent to action by the government -- on the theory that lawmakers pressured YouTube into removing the material.

For instance, according to the complaint, Rep. Nancy Pelosi (D-California) suggested that Congress may revise Section 230 of the Communications Decency Act -- which protects web companies from lawsuits over users' content -- unless tech companies revised their content moderation approach. The complaint also noted that Rep. Adam Schiff (D-California) urged YouTube's CEO to remove posts with false information regarding COVID-19.

The appellate panel said those types of statements by government officials did not support the notion that YouTube was a “state actor,” because no one in the government compelled YouTube to remove material.

The statements by Pelosi and Schiff “lack force of law, rendering them incapable of coercing YouTube to do much of anything,” the court wrote.

The appellate judges added that even if the statements had been coercive, the content creators would only have been able to sue the government -- and not YouTube -- over the alleged First Amendment violation.

“The state-action doctrine only allows plaintiffs to hold the government liable for a private entity’s conduct and does not support a claim against the private entity itself,” the panel wrote.